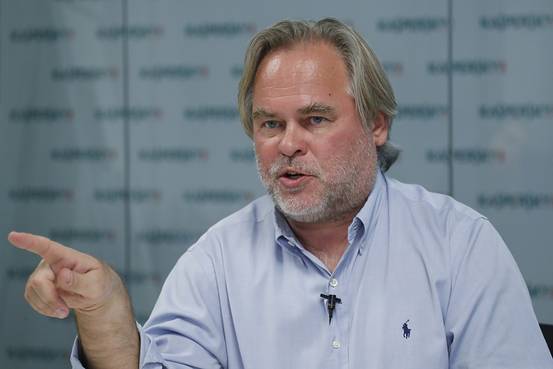 WASHINGTON—Russian cybersecurity firm Kaspersky Lab filed suit against the U.S. government on Monday, demanding that the Department of Homeland Security rescind a ban on Kaspersky software in U.S. government computers.

Kaspersky’s complaint, filed in U.S. District Court in Washington, alleges that DHS deprived the cybersecurity firm’s due process rights under the Constitution by failing to give the company a meaningful chance to challenge the directive before it was issued.

Stretto on Kickstarter wants to take the hassle out of fitted...

Stitch Fix has filed for an IPO, and the numbers look...

Elon Musk just gave us our first real look at the...

The Wizards of Armageddon set up shop in Silicon Valley

The internet doesn’t know what to make of Justin Bieber’s new...

SoftBank Gives Startups Billions of Reasons to Hold Off IPOs