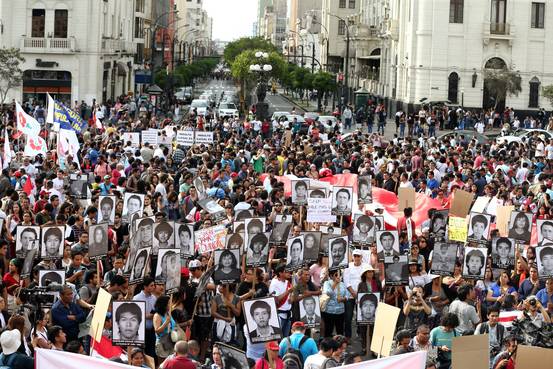 The announcement brought back memories that have haunted her for a quarter century. She remembers the faces of the men who in 1991 opened fire on residents in a tenement in Lima’s poor Barrios Altos area. She recalls the stench of blood, which had filled a courtyard where…

You Played in the NBA? Rick Fox Embraces Esports

Activist Investors In It for the Long-Term—Just Kidding

A Broadcom-Qualcomm Deal Would Face a Regulatory Minefield