An original photo series is highlighting the beauty in people with rare diseases and their caregivers.

Welsh photographer Ceridwen Hughes created the Beauty of Rare project, which features 16 people who have a rare condition or love someone who does. The series is an initiative of Same but Different, a community organization aimed at raising awareness and counteracting prejudice when it comes to people with disabilities.

“I wanted to capture elements of the participants’ personality whilst including curious elements that relate to their rare disease or situation,” Hughes told HuffPost.

“For example, in Jack’s photo, there are tins of spinach, as people often associate that with Popeye and his huge strength and large muscles,” she explained. “Children affected by Duchenne muscular dystrophy, as Jack is, often have larger calf muscles that would lead you to think they are very strong, and yet this is actually a sign that the muscle is degrading and they become weaker.”

The project took over 18 months to complete as Hughes contacted families affected by conditions like hypophosphatasia and Ehlers-Danlos syndrome and connected with rare disease support organizations to reach out to people on her behalf. The photo shoots took place at three locations in North Wales, and she also recorded video interviews with the participants.

“When we were discussing the plans for the images with each family, we were at times nervous, as we had to discuss very emotional issues,” said Hughes. “In one of the images the mother is holding a clock with the hands nearly at midnight, which represented doomsday. Without treatment, her child will die, so research is critical, and yet time is running out. Topics like this can be difficult to discuss but even harder to see in such a visual way.”

The photographer said the participating families liked the final images very much. One participant, Toni Mathieson, whose children had Niemann-Pick disease shared her response: “If people have a greater understanding of the impact of rare diseases and can identify with those affected, they won’t be perceived as being different.”

Mathieson’s reaction to the photos captures what Hughes wants all viewers to get out of the series.

Lizzie Is 1 Of 3 Siblings With Huntington’s Disease

“We hope that when people see the images, they are curious to know more and by learning about those affected, it will highlight that, whilst they may be affected by a rare disease, they are still people just like you and me who have feelings, dreams and hopes for the future,” said the photographer. “Ultimately, we are all the same but different.”

Keep scrolling to see Hughes’ photos and read the subjects’ stories, and visit the Same but Different website for a more in-depth look at the participants and their conditions. 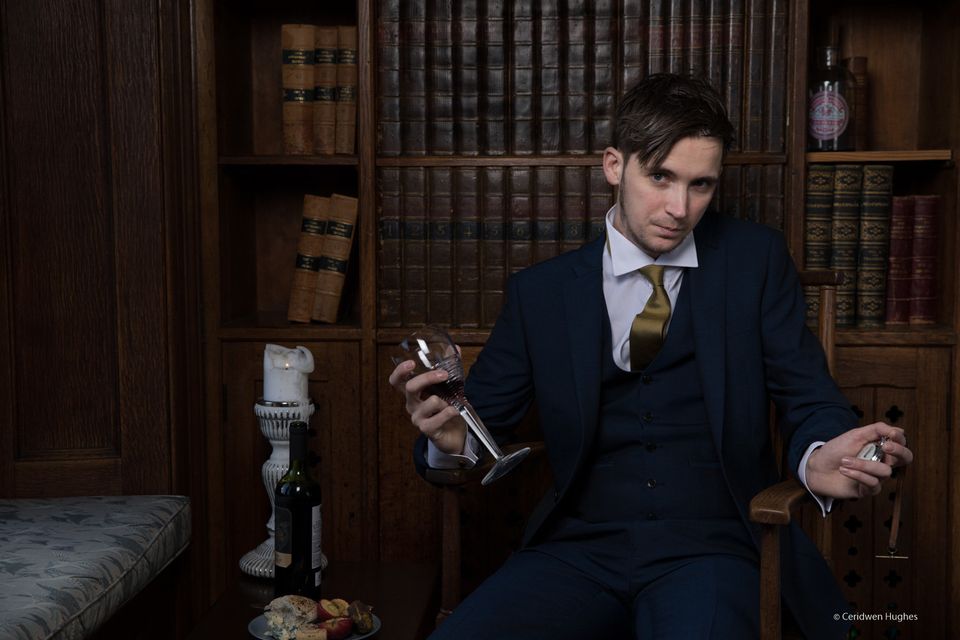 “I used to run nearly every day and have completed marathons, but because of the way my condition has affected me, I have had to give it up. I have also had to finish work because I fell a few times. It was really, really hard at first because it meant I had so much time to think, but I have started doing charity work to raise awareness of Huntington’s disease, and so that is keeping me busy. … The worst part of the condition? The end, probably. Seeing my sister and my brother and the way it has affected them. But at this point, I’m just trying to be positive. That’s all I’ve ever done.” 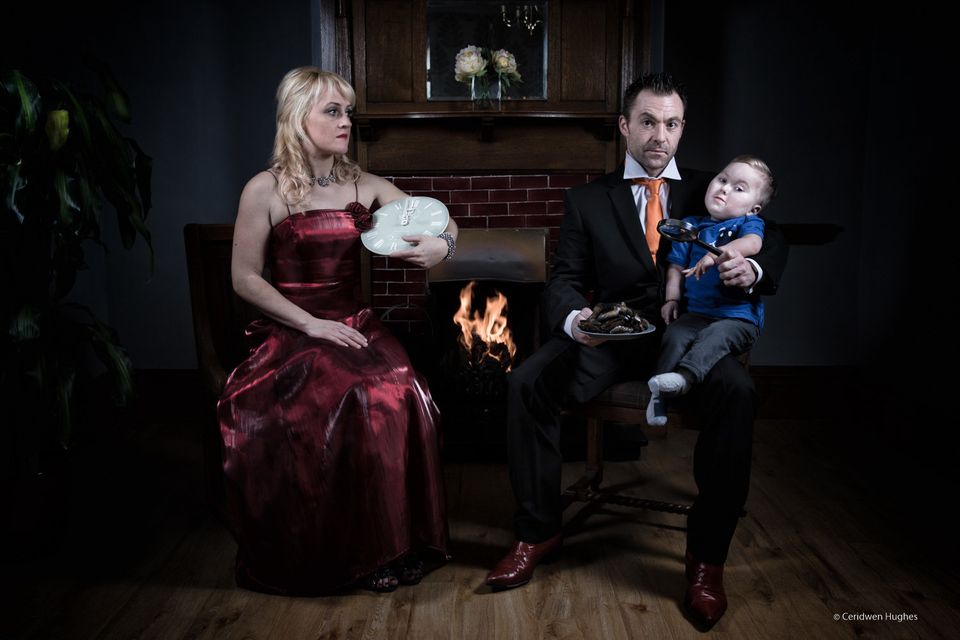 “Strangely, his diagnosis has changed me as a person, for the better, most definitely. You learn to appreciate things that you took for granted before, like just spending time together. You really cherish those silly little things and all the things like the materialistic stuff that you were bothered about before really aren’t important. … Everyone deserves the right to live and to live a full life, and these are bright, intelligent people who need a chance. This is the biggest genetic killer of children under 2 years of age, so these perfectly bright, able children that just want to be children are dying. Some are also not getting the correct standards of care because doctors don’t think their life’s worth living. Just because they can’t move doesn’t mean they don’t have an amazing quality of life, because all a child needs is love. That’s all they need.” 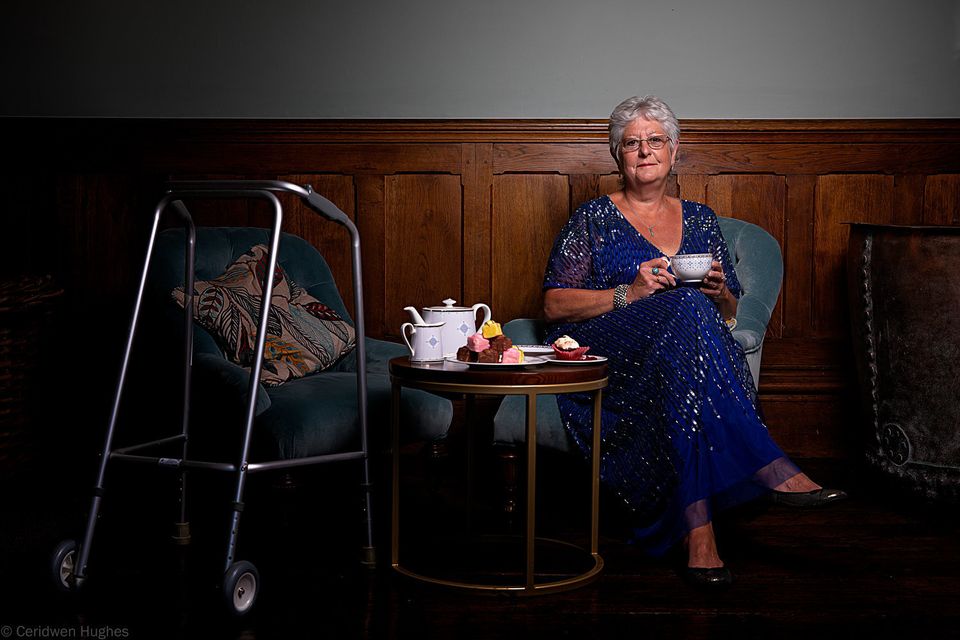 “MS is invisible, except for when I appear drunk and lose my balance. Because there are no obvious outward signs, people assume the worst. They also don’t understand the symptoms I experience, the constant tingling and discomfort I get throughout my whole body — far worse when I am tired, sometimes preventing me getting to sleep. It’s invisible, and people just don’t get it. I do appreciate that it’s very hard to understand and have pretty much stopped trying to explain.” 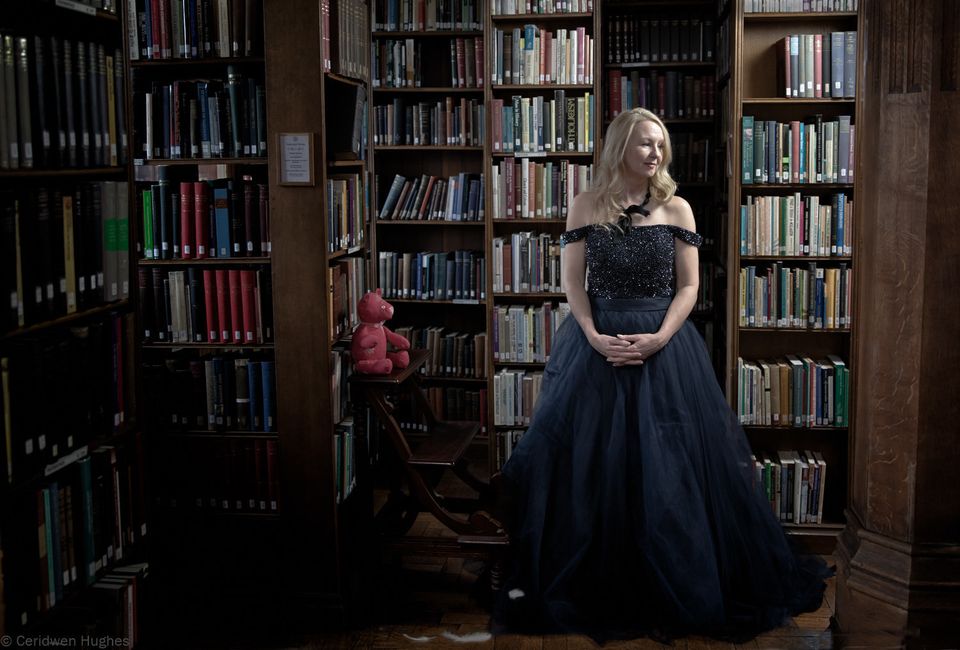 “Hannah and Sam passed away in 2004 and Lucy in 2007. … I didn’t want anyone’s pity, and I still feel I don’t need it. … If someone says to me, ‘Have you got children?’ and then I tell them our story, I can see pity in their eyes. I don’t want that. I want them to listen and understand that I am very grateful for the experiences I’ve had and the time that we had with our children.” 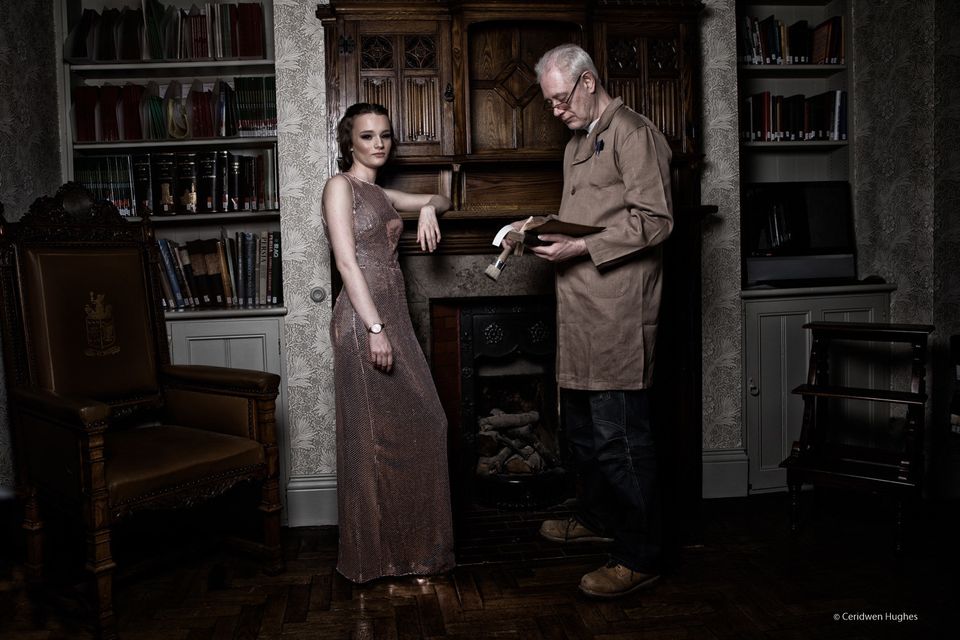 “I am hypermobile. It is a soft-tissue connective disorder, which can affect anywhere in the body. Because it’s a collagen deficiency as well, it can affect anywhere in your body, from your brain to veins or even your heart. … If I could tell people one thing, it would be that having a rare disease does not make you a weirdo. We’re just as normal as you. We just have a few quirks. … I just want people to treat me normally and accept our differences.”

Maddox Has A Perinatal Form Of Hypophosphatasia 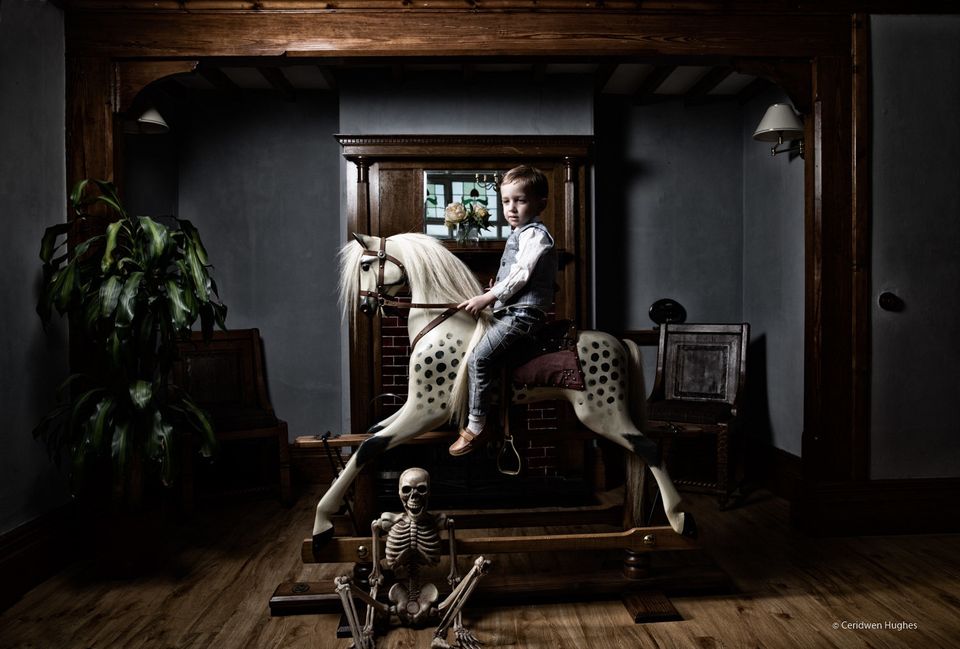 “It’s so important that we raise awareness of rare disease as a whole, but particularly for us, hypophosphatasia is an ultrarare disease, because if people don’t know about it, these children might not make it. … We couldn’t believe as a family that there was even a study going on about such a rare condition as hypophosphatasia. We feel really lucky that we were in the right place at the right time and we had access to the drug for Maddox, because without it, he wouldn’t be here now.”

GoDaddy is buying rival Host Europe Group for $1.8B to accelerate...

Amazon’s Latest Ambition: To Be a Major Hospital Supplier

Haunting images that will add Pompeii to your bucket list

A dark web marketplace went down, and oh boy did its...