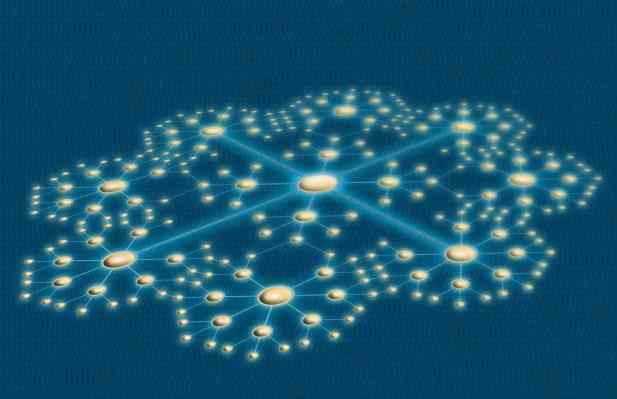 Tonight at AWS re:Invent, the company announced a new tool called AWS Transit Gateway designed to help build a network topology inside of AWS that lets you share resources across accounts and bring together on premises and cloud resources in a single network topology.

Amazon already has a popular product called Amazon Virtual Private Cloud (VPC), which helps customers build private instances of their applications. The Transit Gateway is designed to help build connections between VPCs, which up until now has been tricky to do.

As Peter DeSantis, VP of global infrastructure and customer support at AWS speaking at an event Monday night at AWS Re:Invent explained, AWS Transit Gateway gives you a single set of controls that lets you connect to a centrally managed gateway to grow your network easily and quickly. 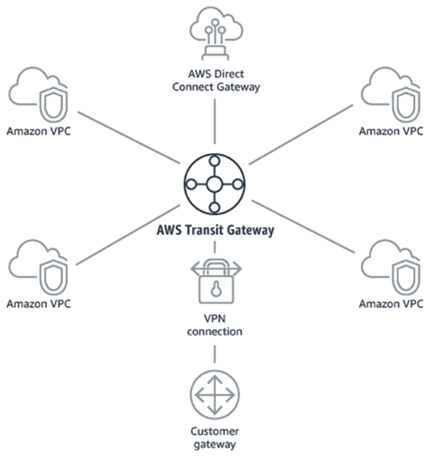 DeSantis said that this tool also gives you the ability to traverse your AWS and on-premises networks. “A gateway is another way that we’re innovating to enable customers to have secure, easy-to-manage networking across both on premise and their AWS cloud environment,” he explained.

AWS Transit Gateway lets you build connections across a network wherever the resources live in a standard kind of network topology. “Today we are giving you the ability to use the new AWS Transit Gateway to build a hub-and-spoke network topology. You can connect your existing VPCs, data centers, remote offices, and remote gateways to a managed Transit Gateway, with full control over network routing and security, even if your VPCs, Active Directories, shared services, and other resources span multiple AWS accounts,” Amazon’s Jeff Barr wrote in a blog post announcing to the new feature.

For much of its existence, AWS was about getting you to the cloud and managing your cloud resources. This makes sense for a pure cloud company like AWS, but customers tend to have complex configurations with some infrastructure and software still living on premises and some in the cloud. This could help bridge the two worlds.

Harvesting next-gen technologies for the farm

Kellyanne Conway follows @NoToFeminism, but does she get the joke?

How to run a token sale

MXNet accepted to the Apache Incubator