USB drives are unfortunately small and easy to lose.

If you happened to misplace one on the southern tip of New Zealand’s South Island, scientists from the country’s National Institute of Water and Atmospheric Research (NIWA) are looking for you.

Just how they found it is rather interesting: The USB drive was found in the poop of a leopard seal, which had been sitting in a NIWA freezer since November 2017.

Three weeks ago, volunteers pulled out the sample for researchers to study, which starts by defrosting the poop.

“Then we basically have to sift it. You put it under the cold tap, get all the gross stuff off, smoosh it around a bit and separate the bones, feathers, seaweed and other stuff,” volunteer Jodie Warren said in a statement online.

Inside the poop, they found a USB drive which still worked. The drive contained photos of sea lions, and a video of someone kayaking, with a seal bobbing around in the background.

NIWA is searching for the owner of a USB stick found in the poo of a leopard seal…
Recognise this video? Scientists analysing the scat of leopard seals have come across an unexpected discovery – a USB stick full of photos & still in working order! https://t.co/2SZVkm5az4 pic.twitter.com/JLEC8vuHH0

So, NIWA is on the hunt for the owner, but what they actually want in exchange is more seal poo, which is valuable for researchers in their study of the animal.

“It is very worrying that these amazing Antarctic animals have plastic like this inside them,” Warren added. “The more we can find out about these creatures, the more we can ensure they are looked after.” 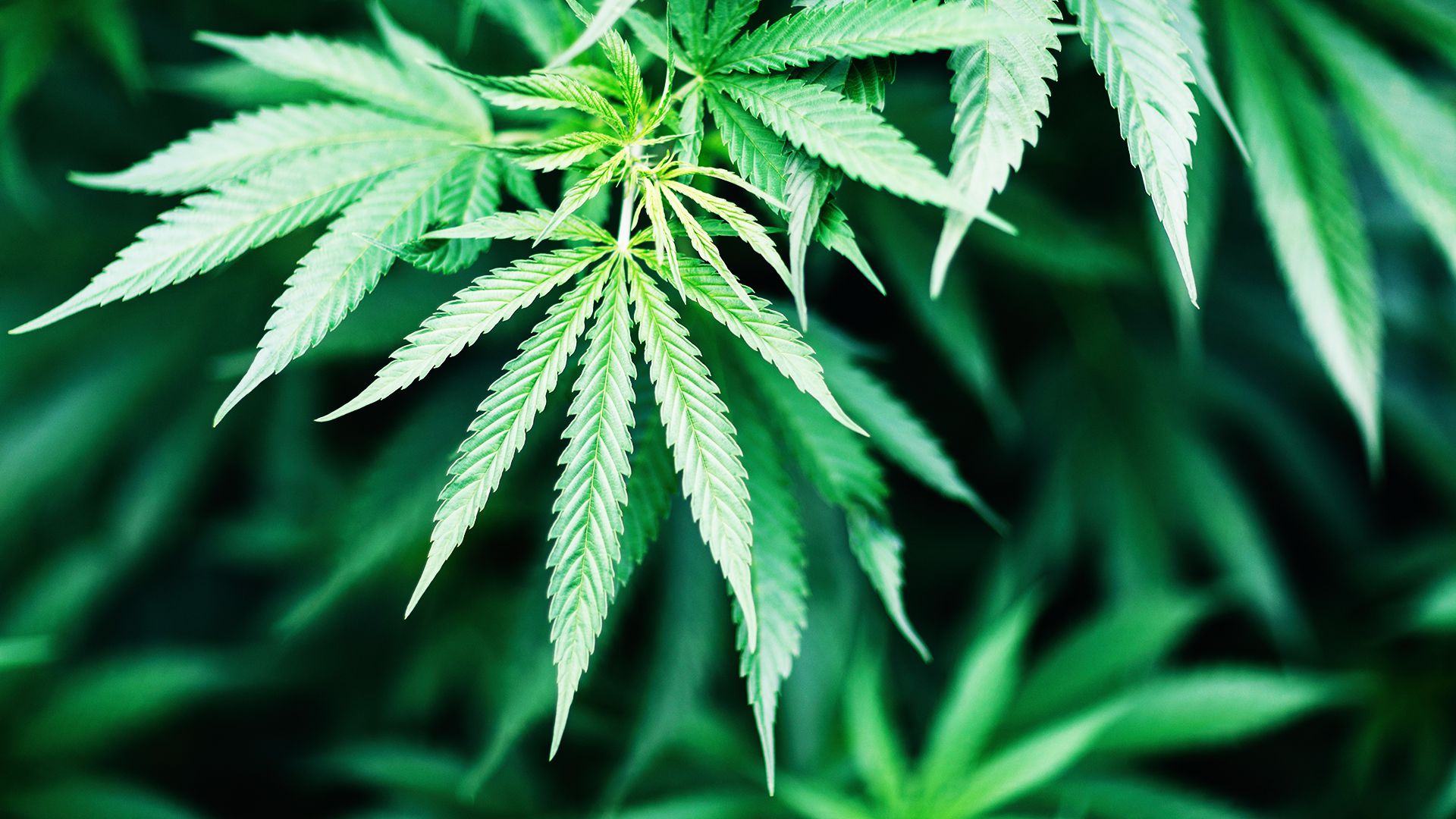 5 Easy Ways To Recharge With A Weekend Getaway

Kuzzle is building the backend for the Internet of Things

ShiftLeft promises to protect your code even when you ignore security...

she made General Kelly’s life hell

How Huawei Wooed Europe With Sponsorships, Investments and Promises

People are celebrating Lunar New Year by dressing up their dogs