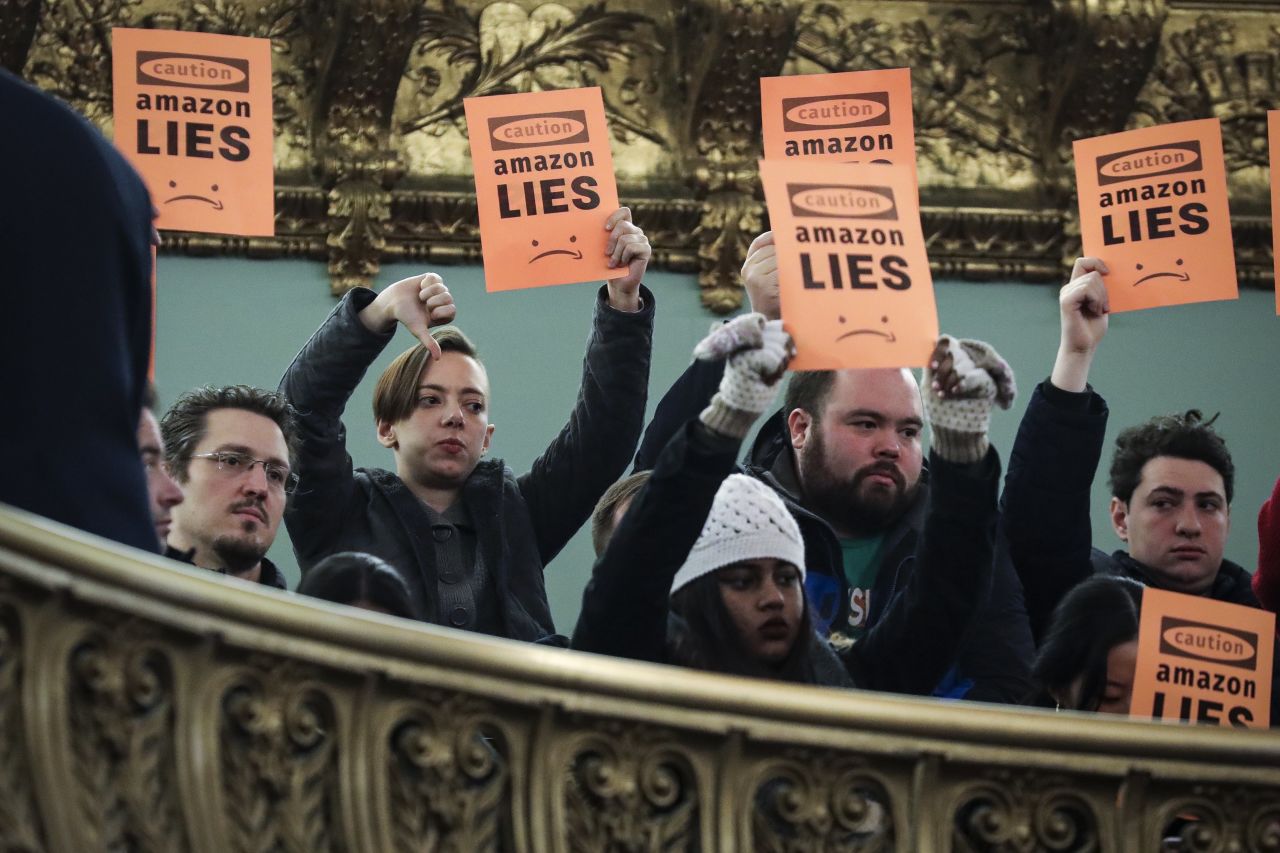 Amazon.com Inc. executives are re-evaluating a planned campus in New York City, people familiar with the matter said, turning up the heat on local officials who have rallied opposition to giving billions of dollars in tax incentives to one of the world’s most valuable companies.

The discussions at Amazon have caused leading government officials in New York who support the project to worry that Amazon may abandon its plan to bring 25,000 jobs to Long Island City and $2.5 billion in investment, according to a government official.

Facebook is giving longer videos a bump in your News Feed

Why bad leaders think they are good leaders

A floating techno-libertarian city might be coming to the Pacific

Battle of the Bots: Uber and Waymo Gear Up for Driverless-Car...