A Tesla Model 3 crashed into a parked tow truck on a Moscow motorway, Reuters reported Sunday.

Following the crash, which happened late on Saturday, the car caught fire and was destroyed completely. The driver, director general of investment fund Arikapital Alexey Tretyakov, was hospitalized, while two of his children, who were also with him in the car, suffered minor injuries.

Car batteries can catch fire after a very hard impact, albeit Tesla fires are rare according to the company’s own statistics. When it happens, though, it can be devastatingly dangerous — just check the video allegedly showing the immediate aftermath of the accident.

What makes the incident even more interesting is the fact that the driver claims the car was in drive assistance mode (which might mean Autopilot) and that while he had both hands on the wheel, neither him or the car noticed the parked tow truck ahead.

According to Tretryakov, he was driving at around 62 miles per hour, which is within the speed limit, at time of accident.

There have been several incidents in which a Tesla crashed (often into parked vehicles) while in Autopilot mode. Time and time again, Tesla has defended its software, pointing out that Autopilot does not equate autonomous driving and that the driver should be aware and ready to take over at all times.

I’ve asked Tesla for more details about the accident and will update this post when I hear back. 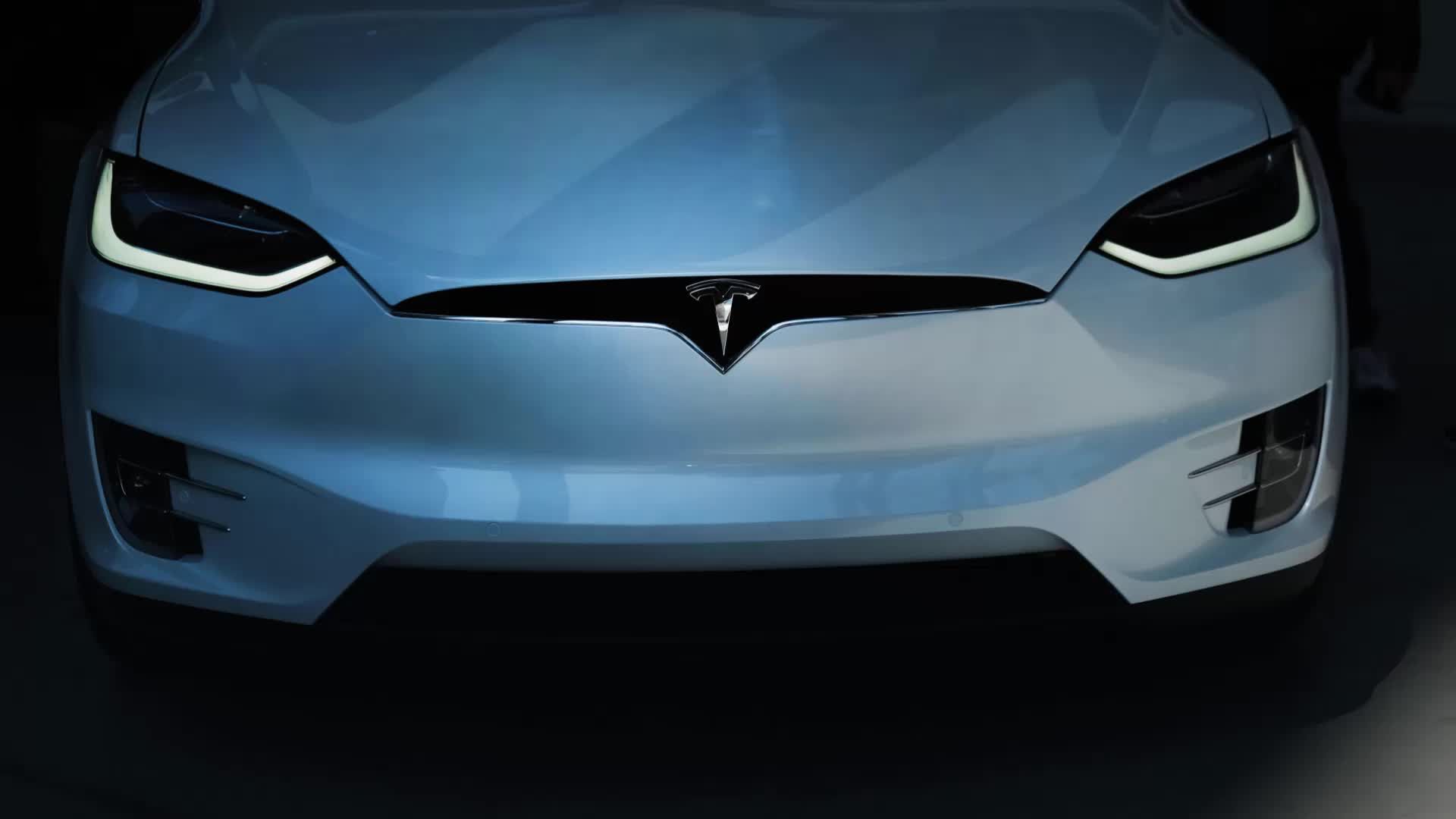 Uber is losing its licence to operate in London, but don’t...

Meghan Markle is the princess of British Google search trends in...